While evidence of the first bow and arrow dates back roughly 10,000 years, archery has never been more popular than it is today. Thanks to archery being featured in best-selling book series and popular TV and movies, the sport of archery is back in the mainstream and has especially captured the imaginations of youth and children. Archery is one of the most accessible recreational activities, being available to almost all ages, many people with disabilities, and can be practiced both indoors and outdoors. It isn't about strength; it's about focus, good form, and practice.

Those who want to learn how to shoot a bow and arrow have several options: target archery, field archery, 3D archery, bowhunting, and bowfishing. Some of these are practiced inside, while others must be practiced outdoors. The types of bows, arrows, targets, and distances to the target varies for each type. At its simplest, archery can be learned with nothing more than a bow, arrow, and homemade target. Archers can then proceed with more complex targets, distances, and situations. With enough practice, you could become the next United States Archery team member headed to the Olympics!

Where to Shoot Archery 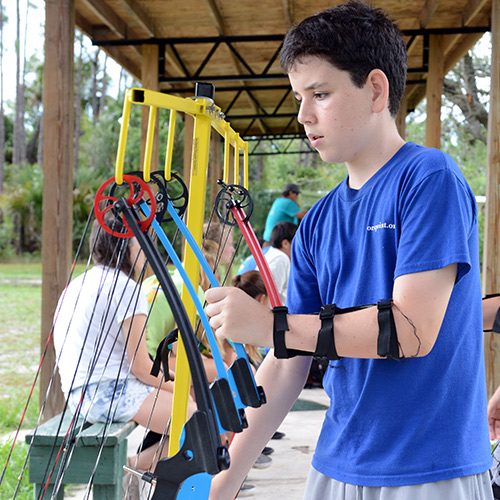 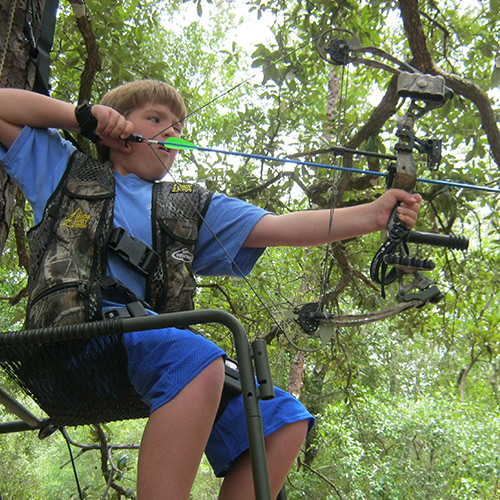