It is the Emerald Coast Science Center’s (ECSC) mission to inspire and grow a scientifically engaged community. It is ECSC's vision to be the recognized leader for scientific exploration, encounters and education in Northwest Florida, and as such, it has promoted science, technology, engineering, arts, and mathematics (STEAM) education and public outreach in Okaloosa County and beyond for over 30 years. ECSC is committed to serving children and families through immersive programming and cutting-edge exhibits that allow patrons to capture the difference a hands-on encounter with science can make. 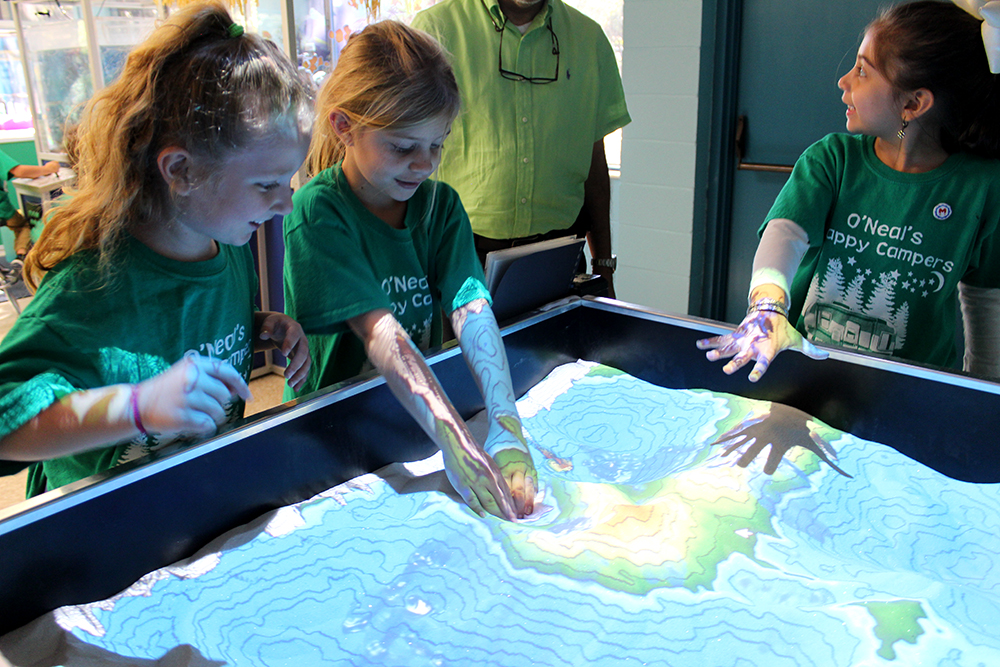 Our new facility includes over 5,000 additional square feet of space with two classroom spaces and 4 exhibit rooms along with 2 acres of property. New robotics exhibits were installed in 2014 and 2015. In 2017, a new exhibit featuring our local Emerald Coast ecosystem was installed in the LaFollette Family Room, a renovated reptiles and amphibians exhibit was installed (home to over 30 animals), and the Makerspace was opened in early 2017. In 2018, ECSC became only the third museum in the country to house SMALLab Learning—an immersive learning exhibit. Also, two new rooms opened: Mini Makers Lab for preschool-aged children and the museum’s kitchen was turned into a Chem Lab for guests and students. During the current year, several new exhibits have been installed in the main gallery space including light and color exhibits and an augmented reality wall is currently in progress. We routinely upgrade and maintain our current exhibits, implement quality programming, and provide in-house field trips, animal presentations, and chemistry demonstrations to provide for the best possible encounter with science. 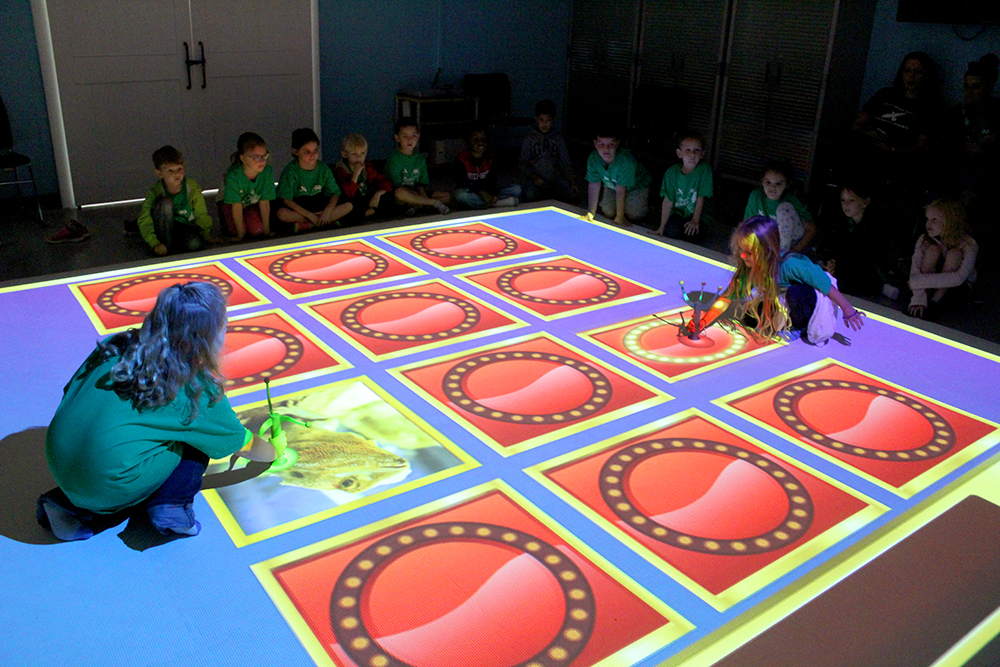